Everything that's past is prologue now 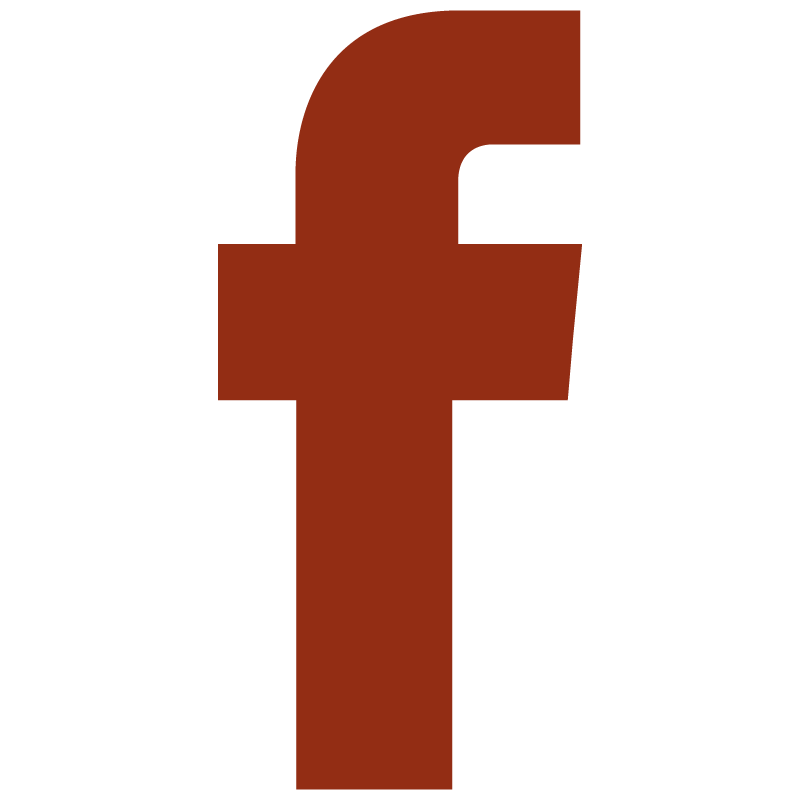 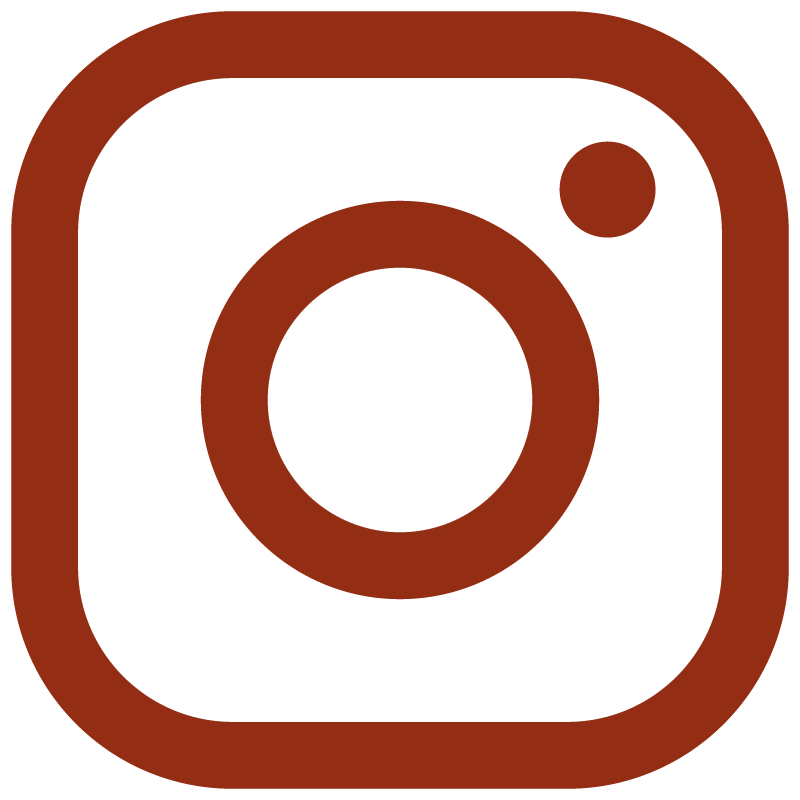 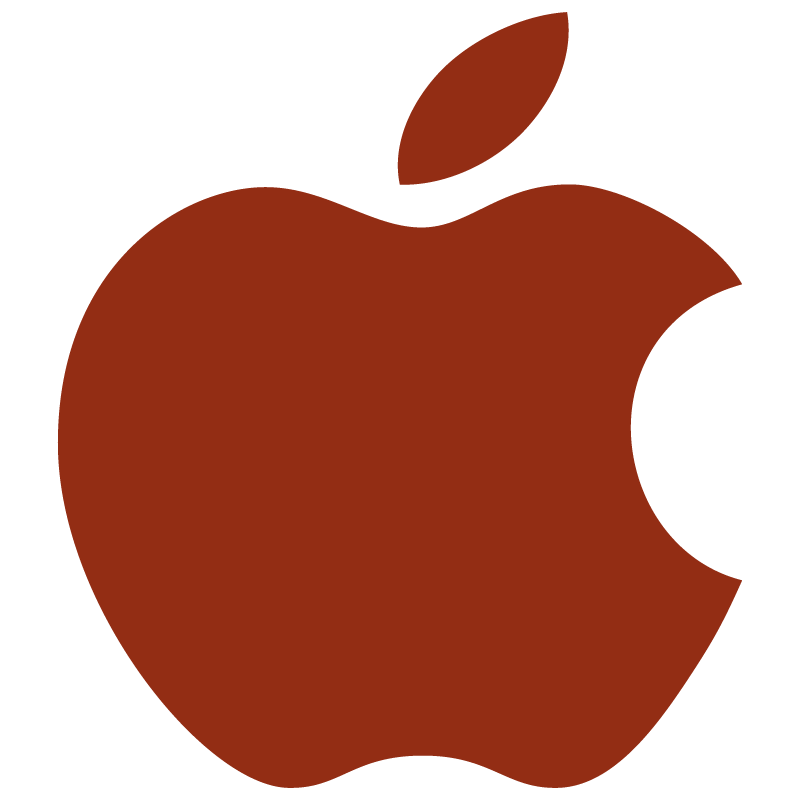 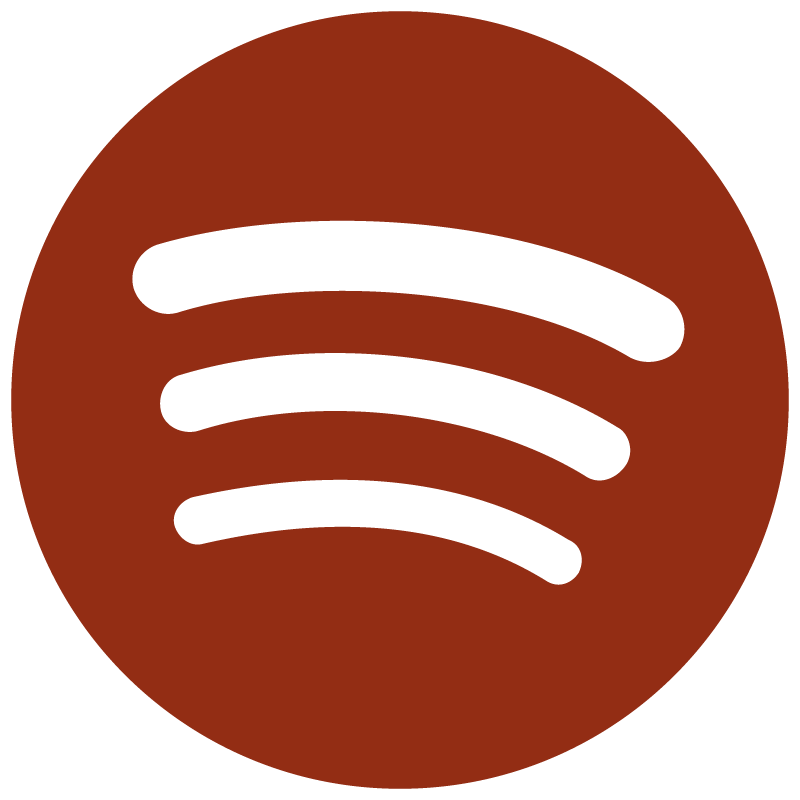 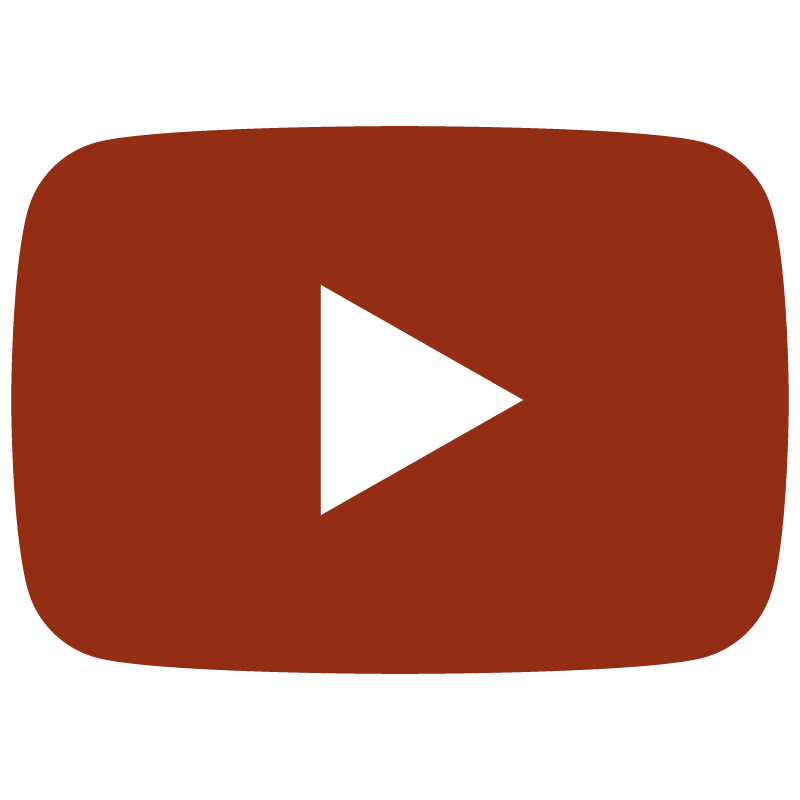 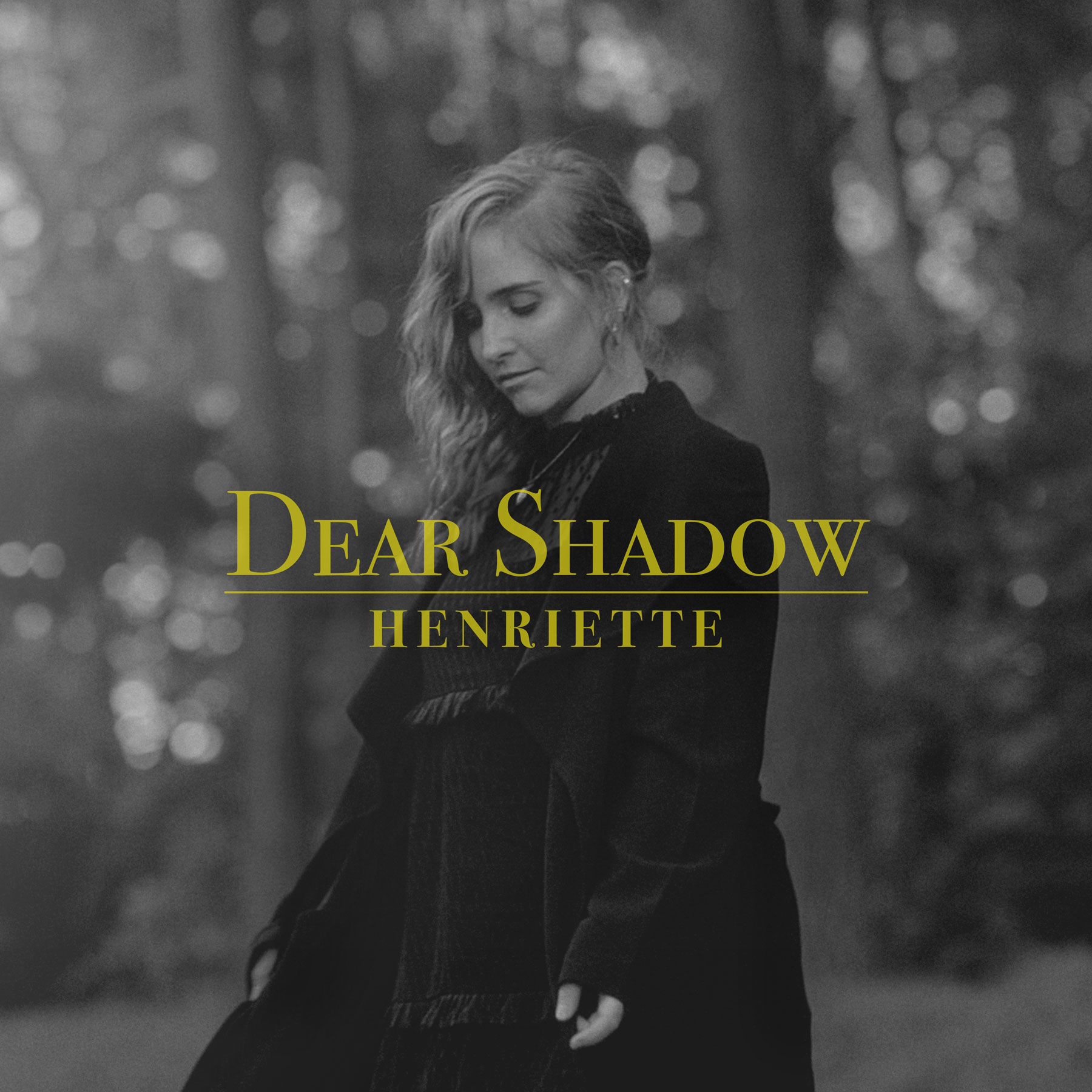 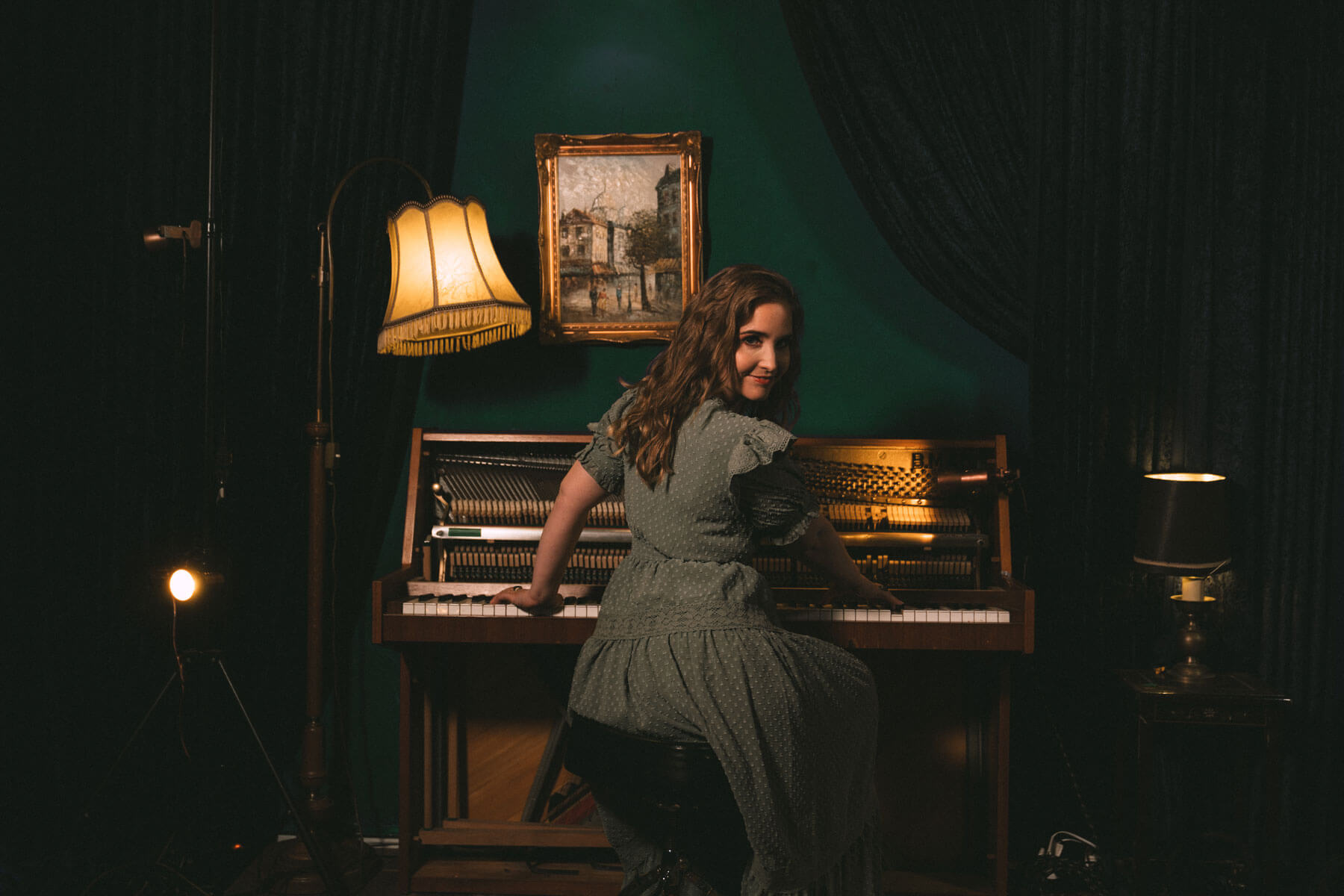 When you hear the name HENRIETTE, something royal and stately immediately comes to mind. Or something dusty. In English, however, the name simply means “keeper of the hearts”.

HENRIETTE has made this interpretation her musical motto in recent years.

Having grown up on the edge of the French border between pine trees, Harry Potter books, daydreams and a cherry wood grand piano, HENRIETTE moved out into the big world a few years ago to study music and theater.

After a few engagements, however, she broke packed up her tent, disappeared for some time to the USA, was inspired there and returned in 2019 with her debut EP “Henriette”. In 2020 and 2021, she followed up with three more singles, including “Remember That”, probably her most personal song to date.

Nashville’s Music Row Magazine describes her music as a “trip to a beautiful country” and is already played on the radio on three continents (including “BBC2”, “Tyga FM 98.9” and “Renegade Radio Nashville”).

HENRIETTE takes the pandemic in stride and uses it above all as a creative retreat.

She has completely reinvented herself in this extraordinary time and has created her very own musical universe called “Cindie-Folk” (Cinematic Indie Folk), which is guaranteed to be anything but ordinary.

It is reminiscent of a walk through a misty sunny forest, past cozy cottages that invite you to linger, through clearings waiting for a listener, to mysterious valleys that want to be explored. HENRIETTE’s fragilely powerful voice touches, the melodies are playfully profound, the lyrics clear as a September morning.

Each of these songs could theoretically have been written for the big screen, but her music never lacks naturalness, which she probably kept since her early childhood.

2022 is the year in which this newly created universe will see the light of day.

The single “Dear Shadow” is the first big step, to be followed by many more.

Instead of writing a new chapter, HENRIETTE prefers to write a new book right away.

„Cause everything that’s past is prologue now!“ 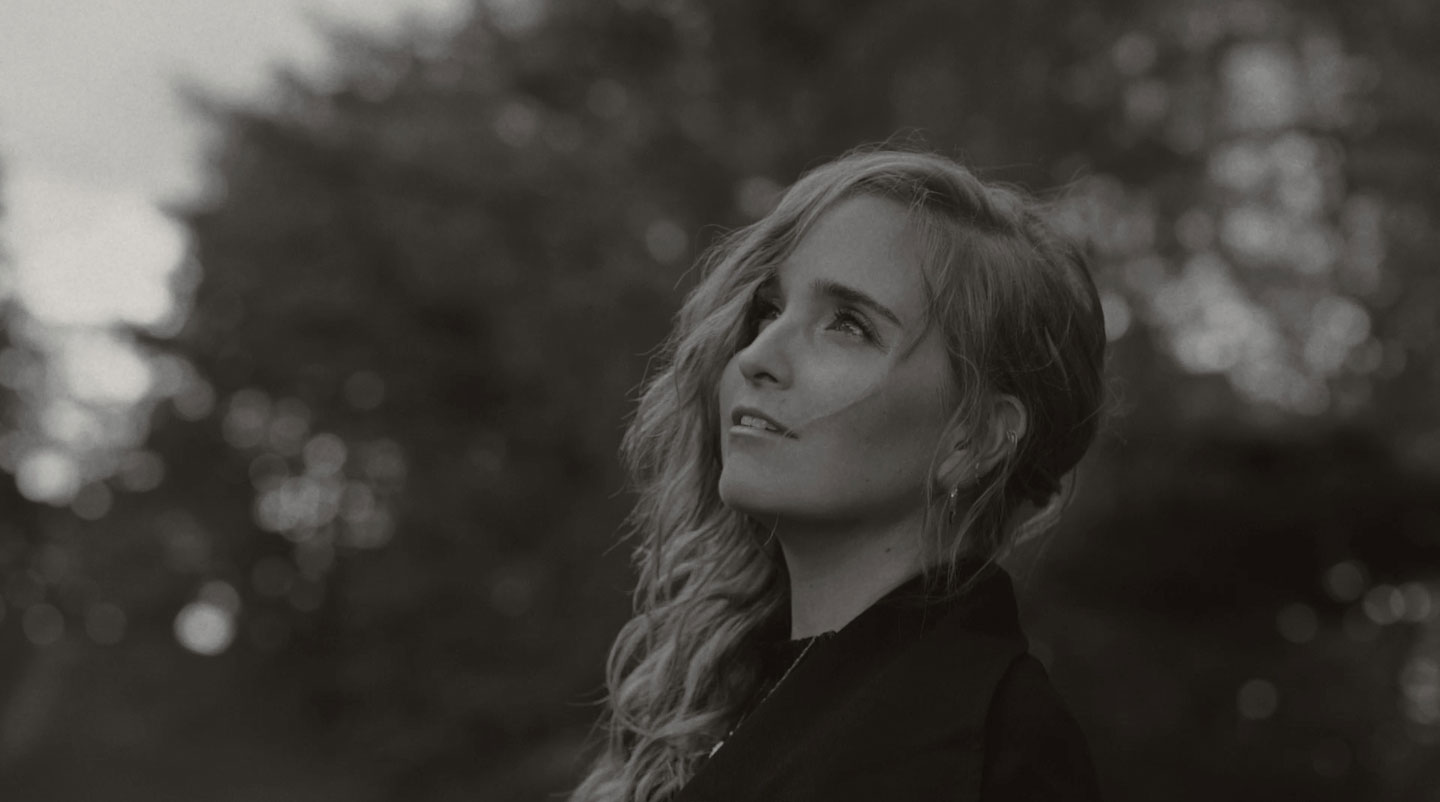 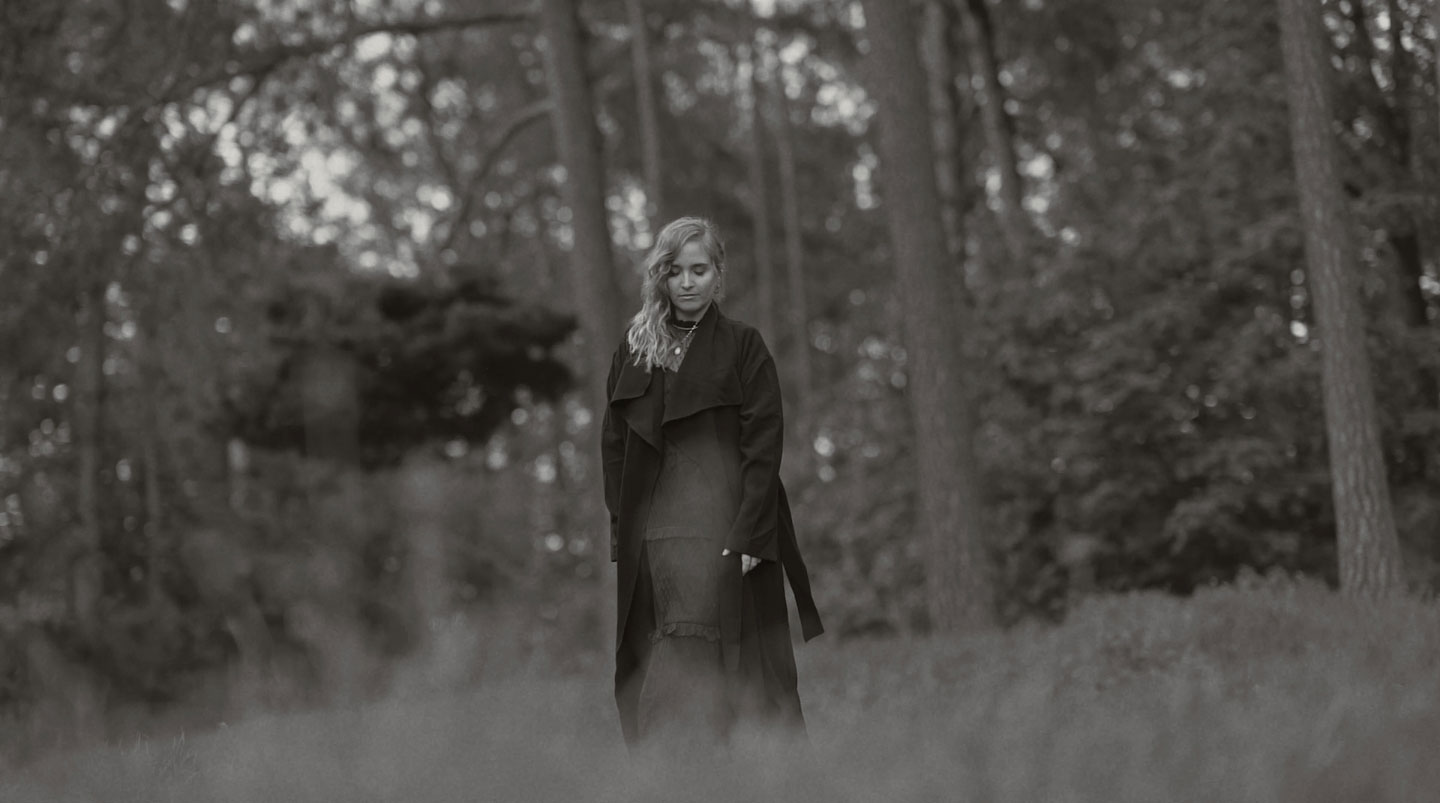 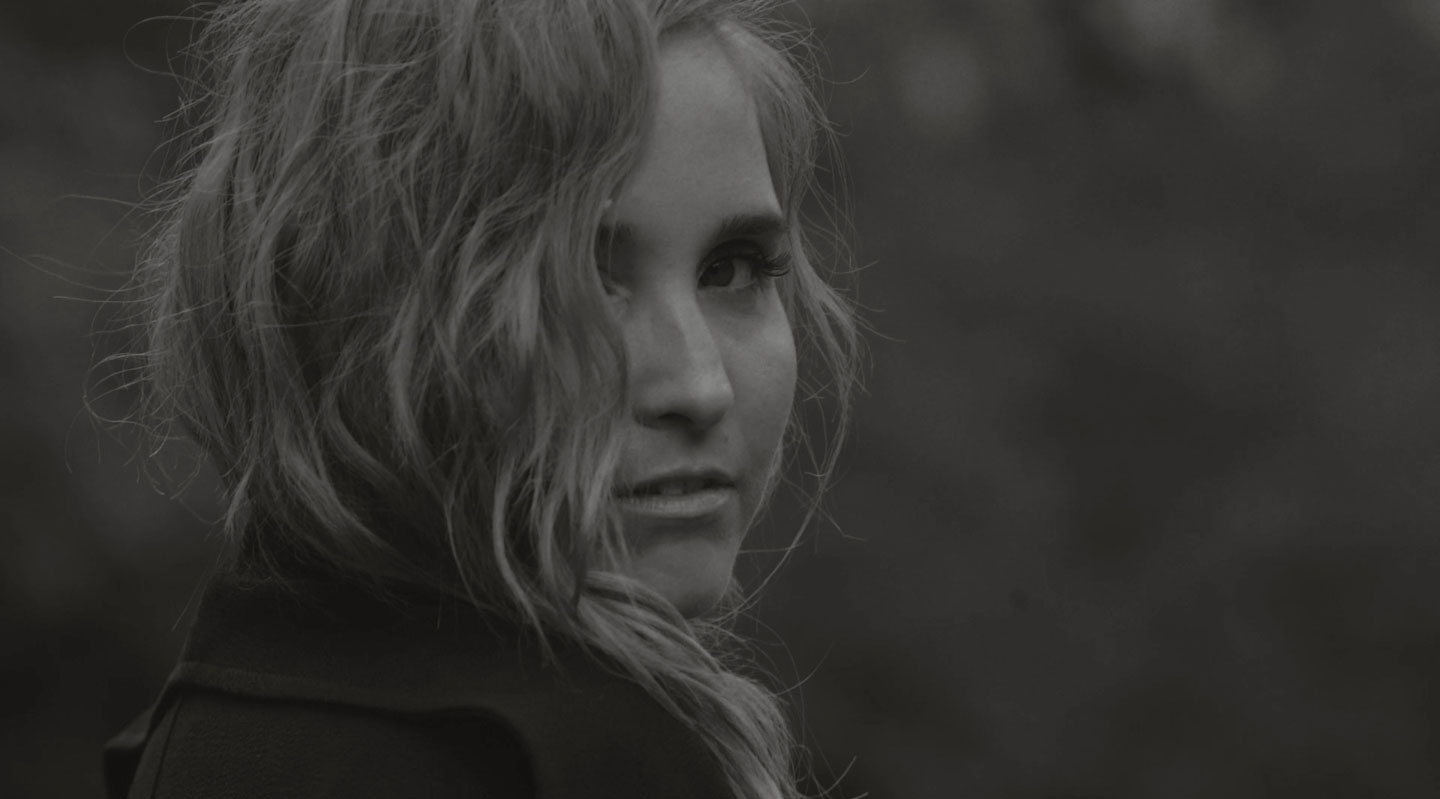 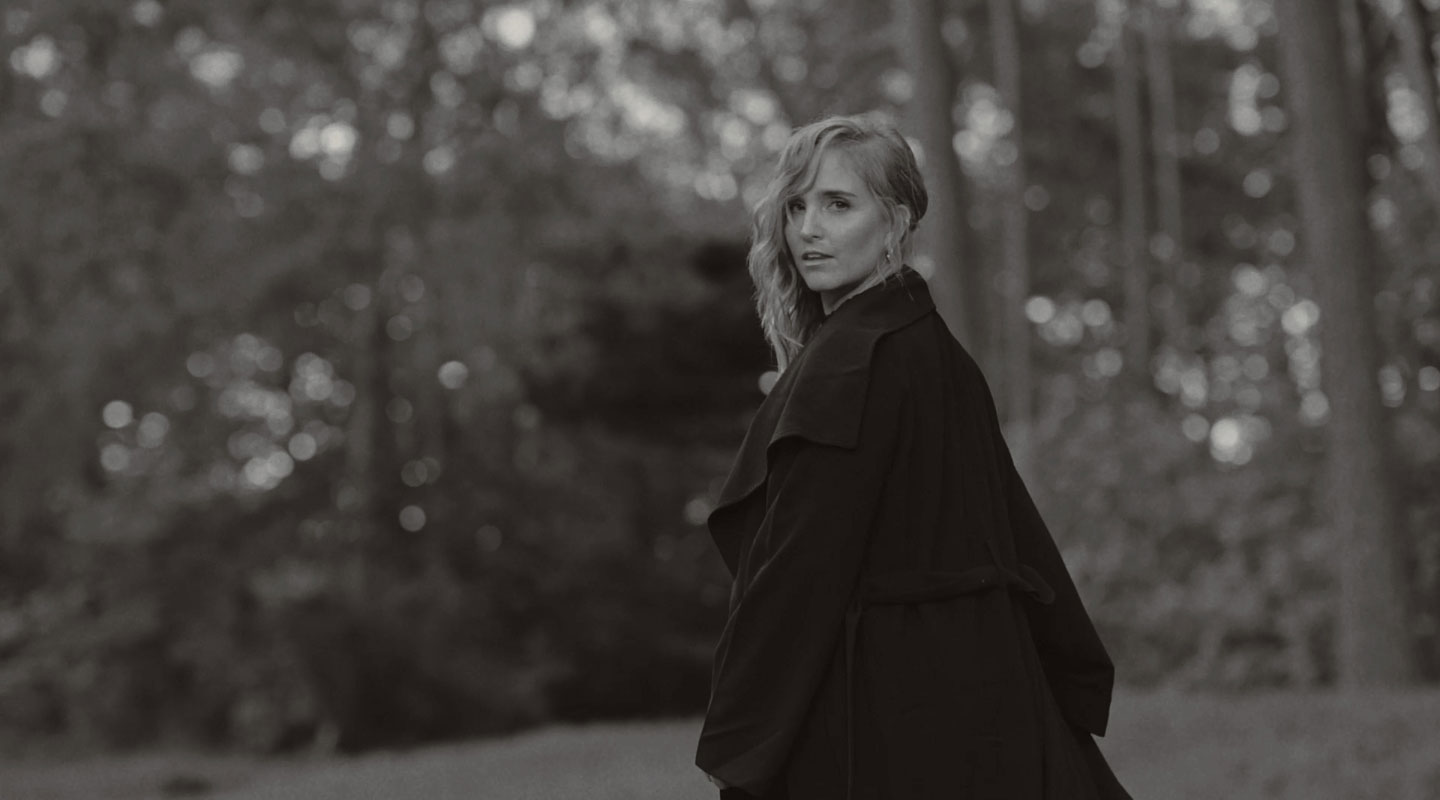 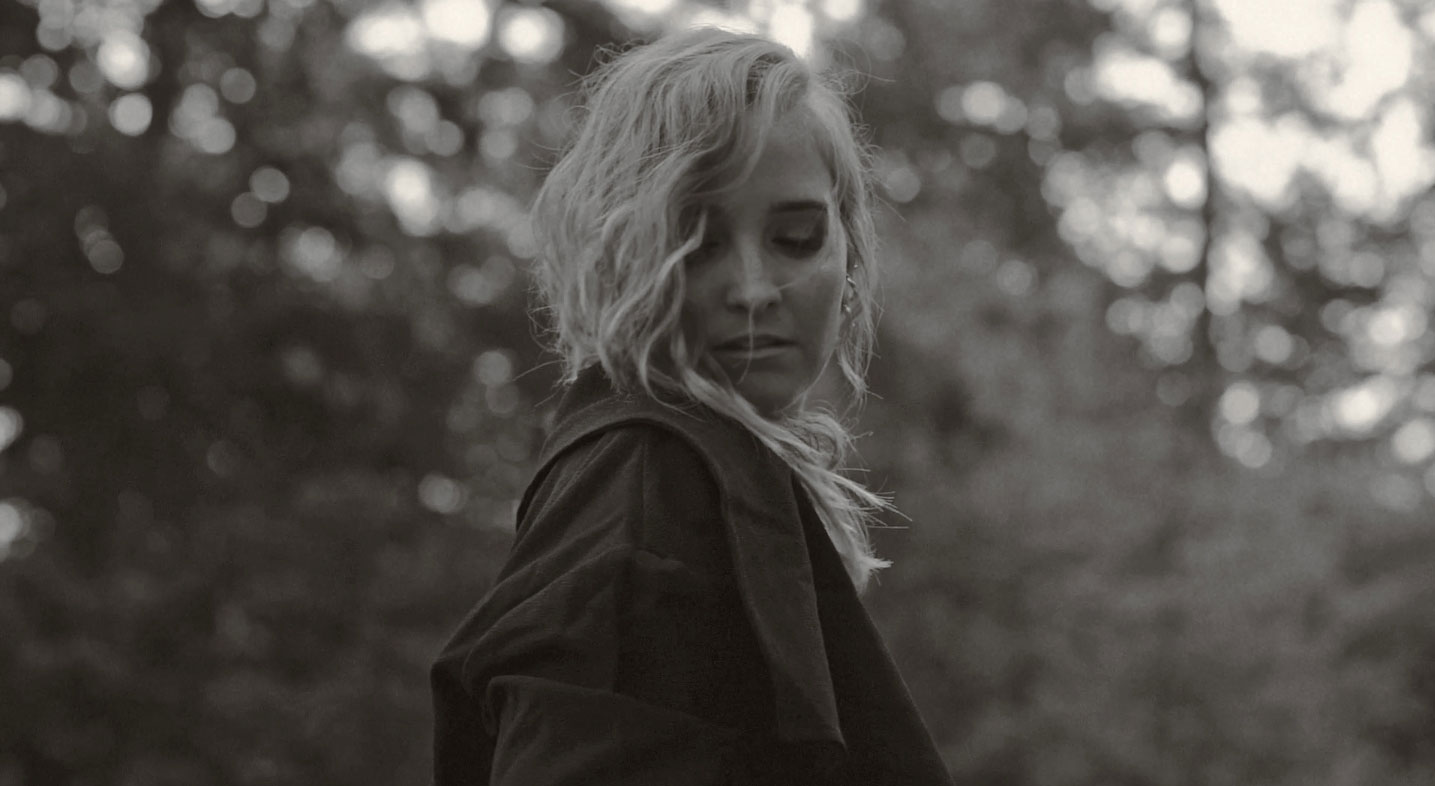 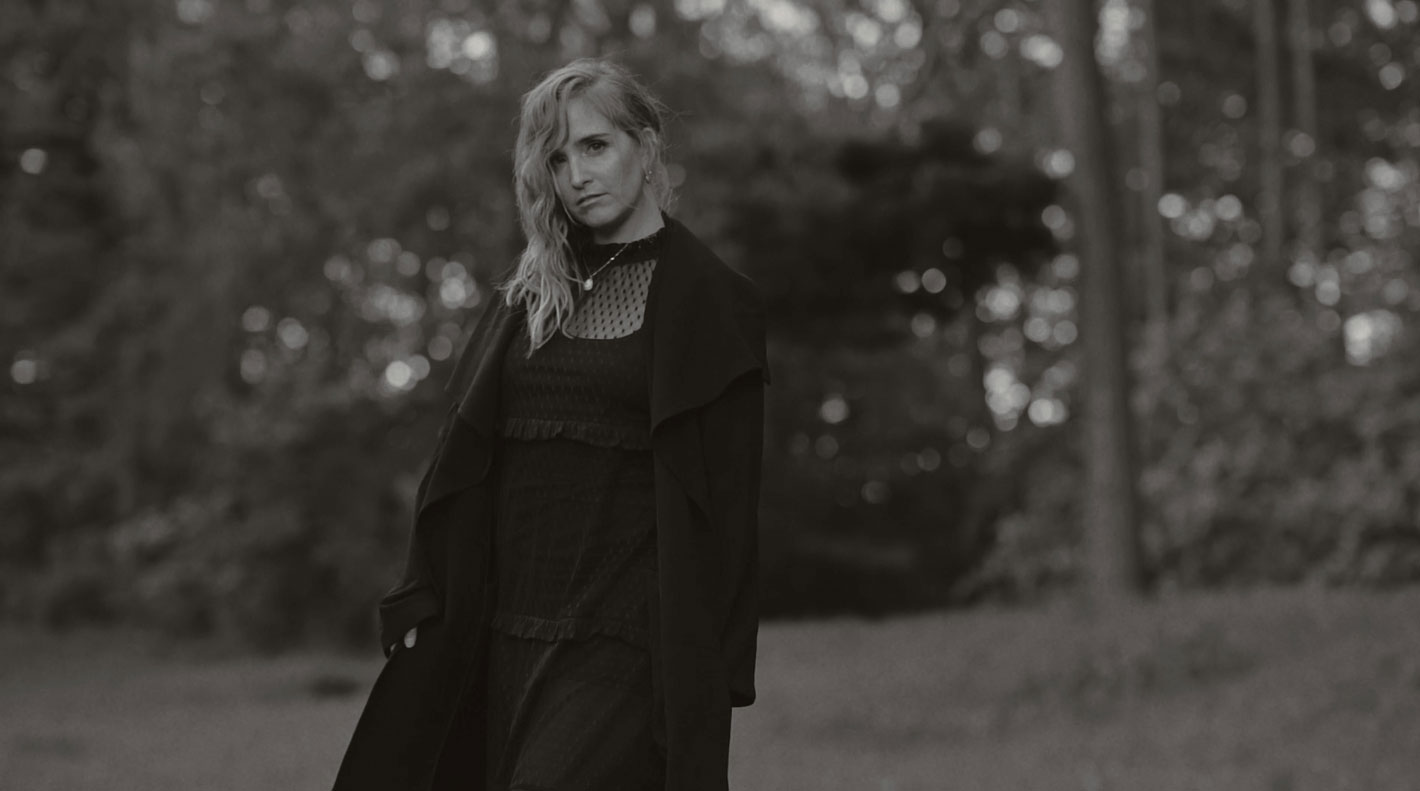 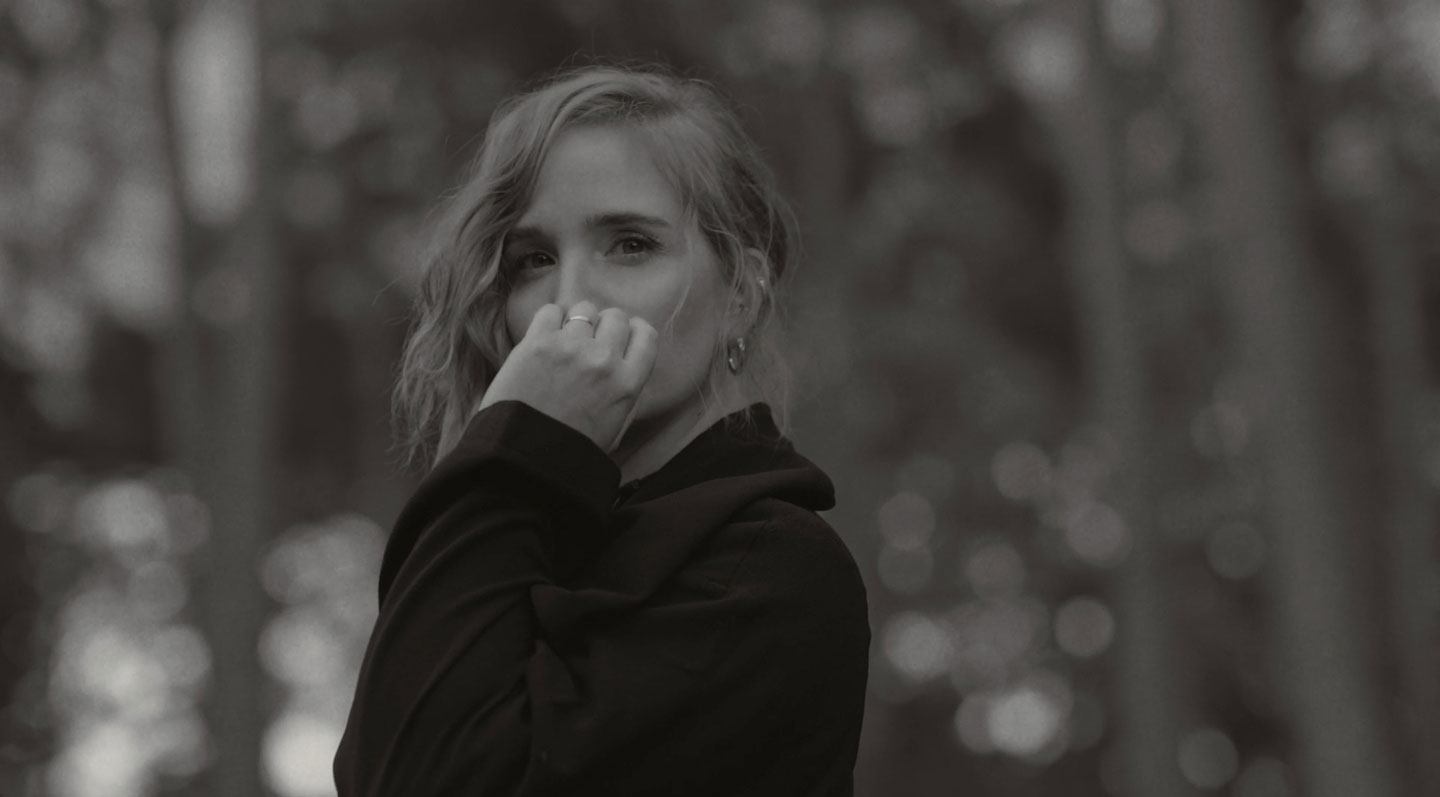 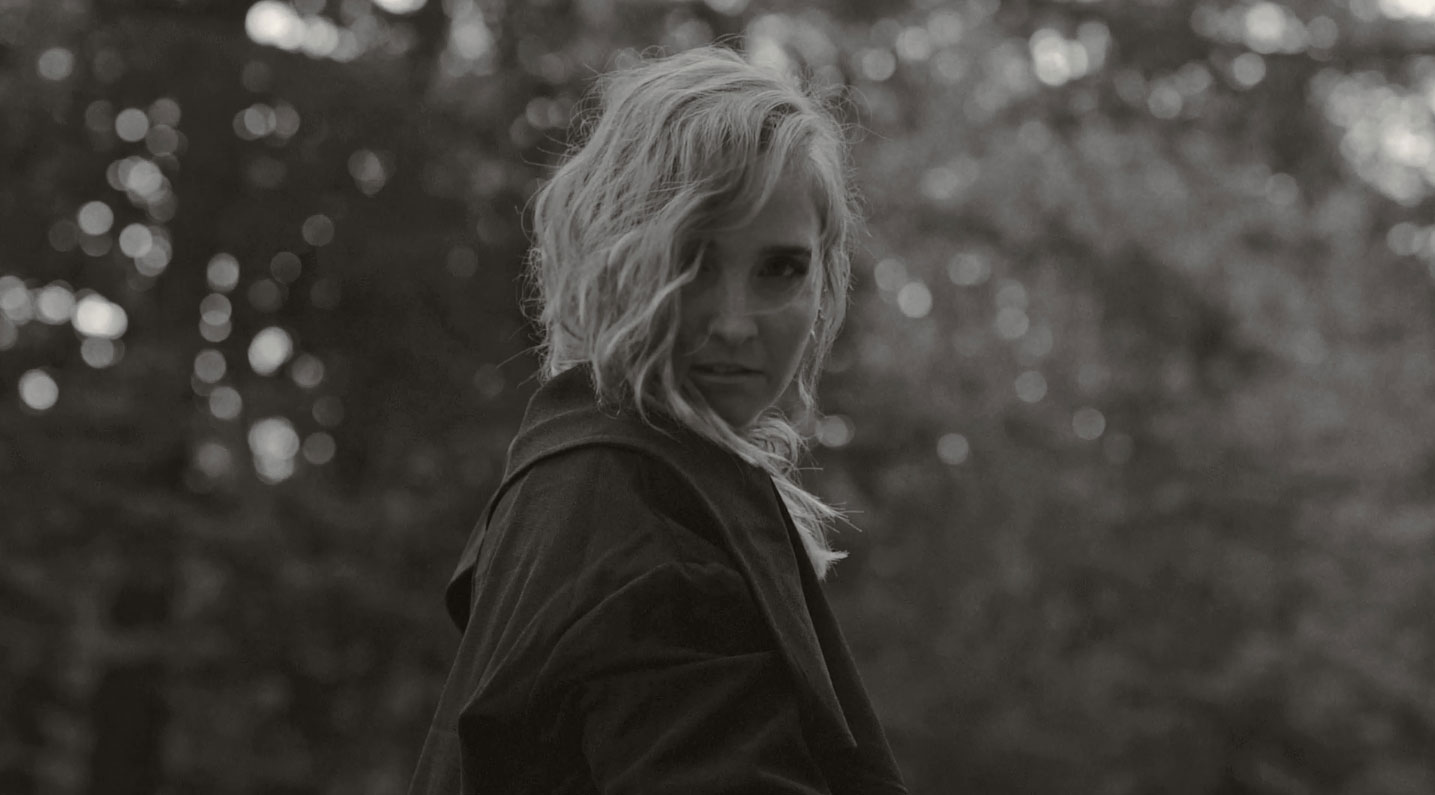 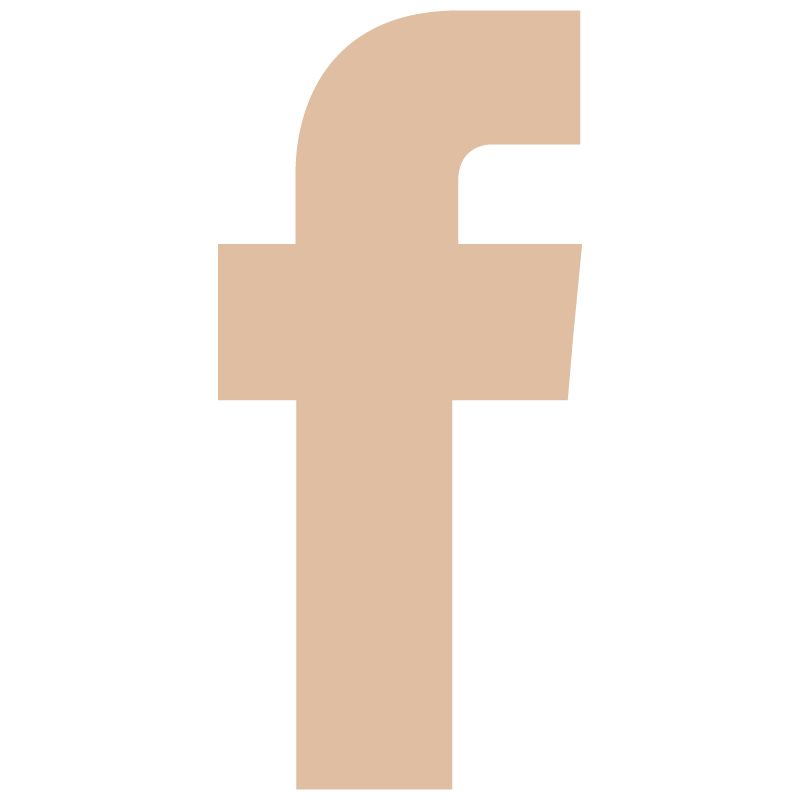 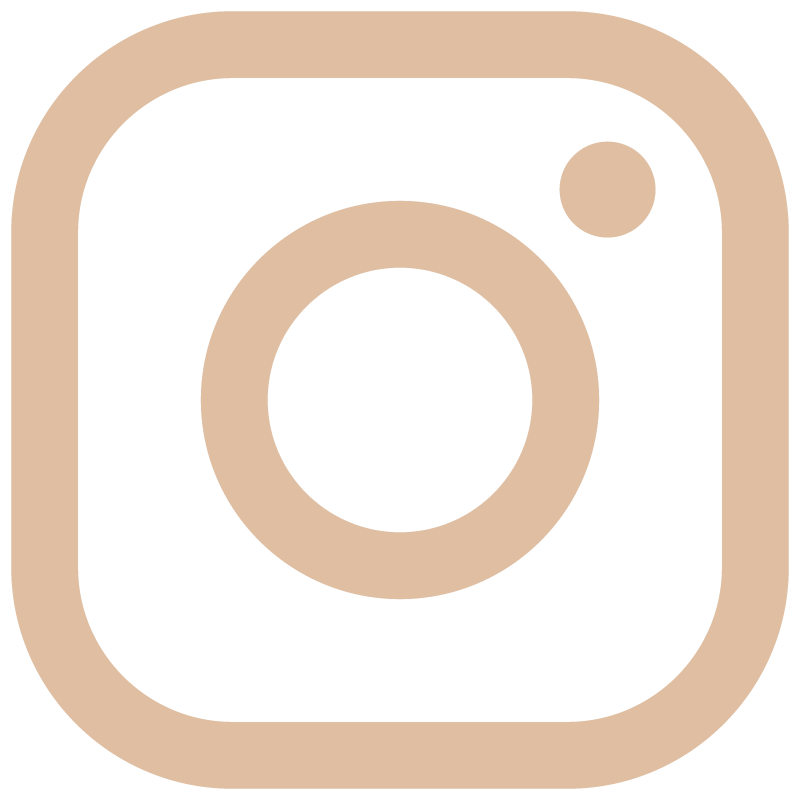 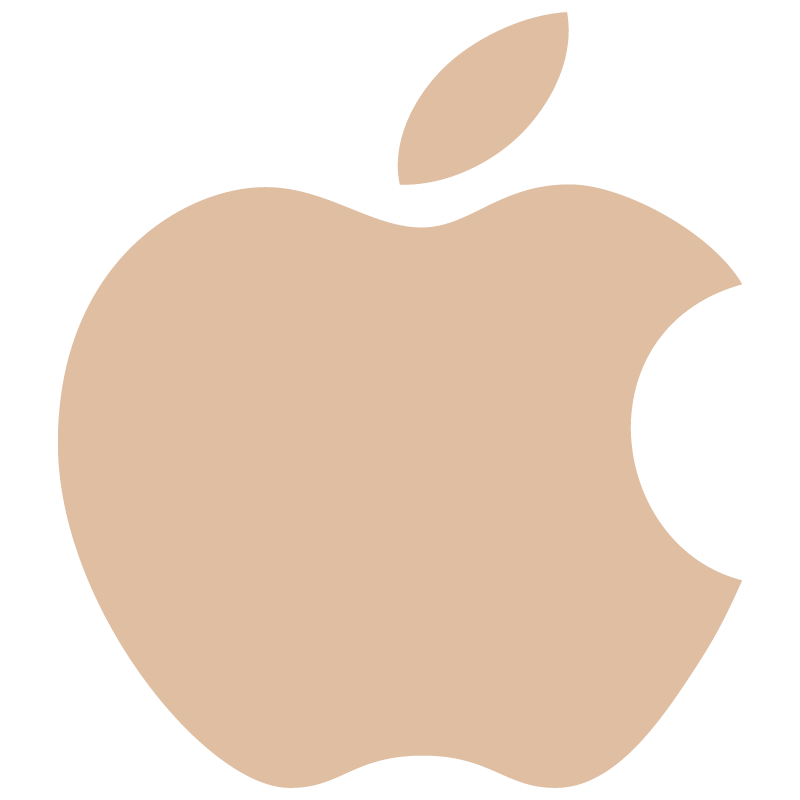 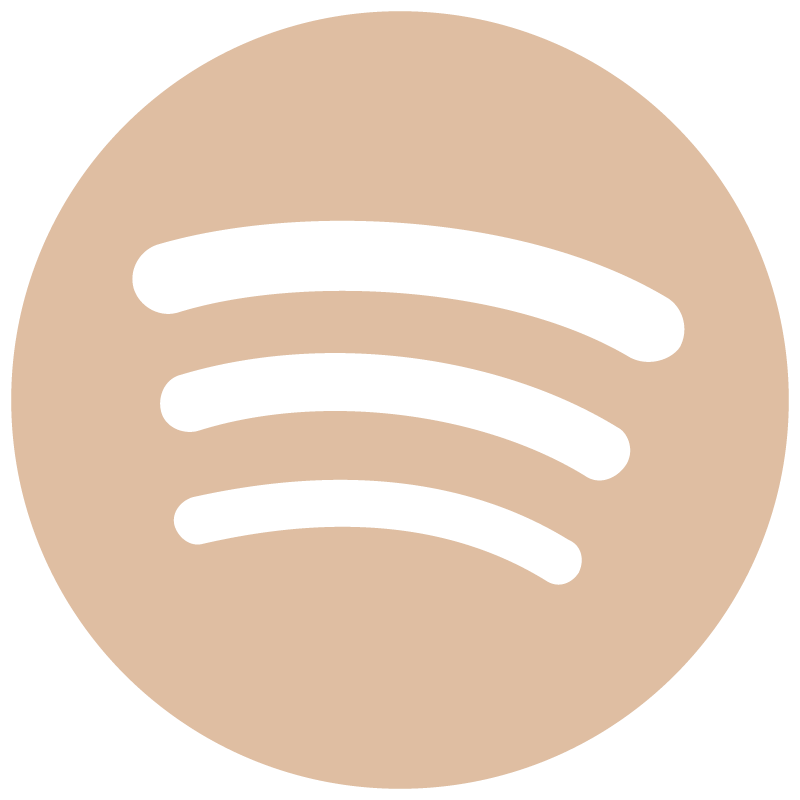 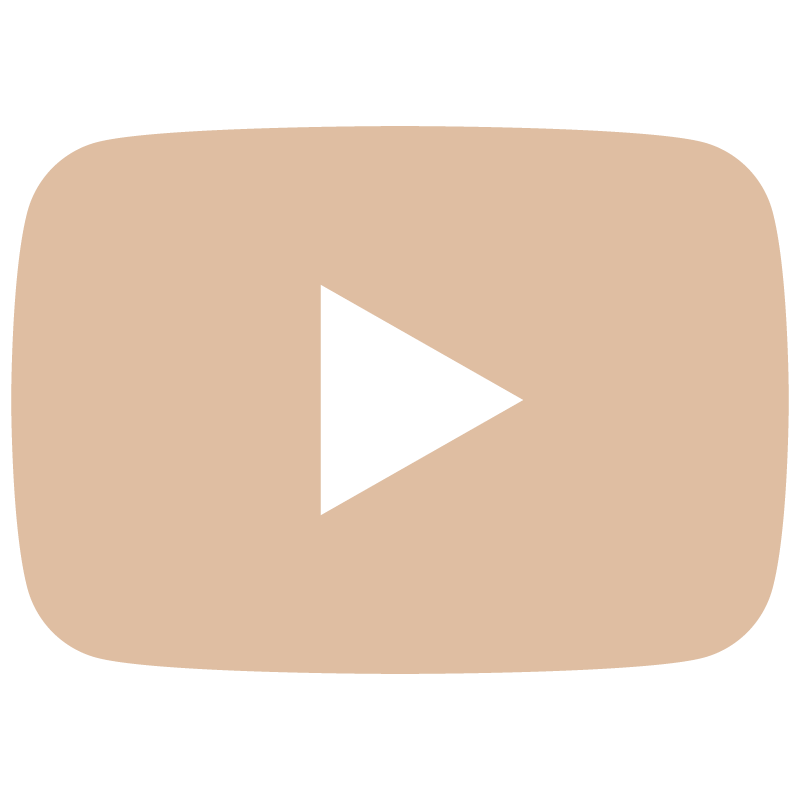